Why the PMI still matters as an economic indicator

The PMI remains a relevant indicator as it assesses an economy’s manufacturing activity, as well as the overall health of an economy. 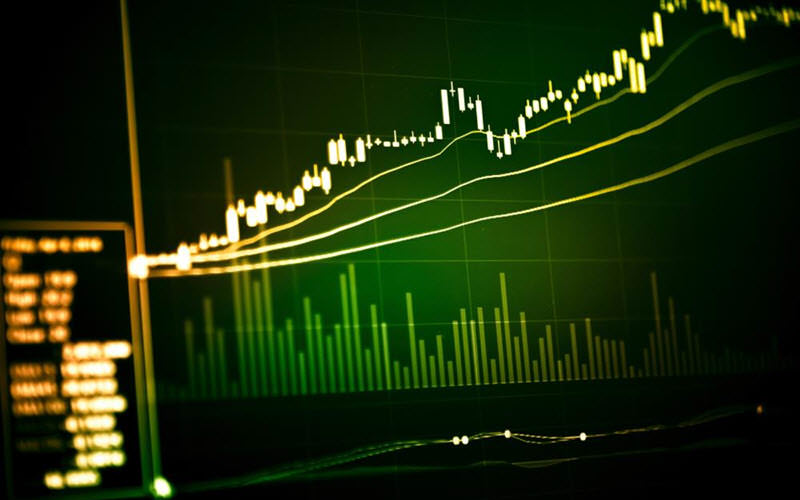 This week will see the release of Purchasing Managers’ Index (PMI) data across markets, including in Singapore today.

Among various economic data releases, the PMI is the “desert island indicator” in that it is the most relied upon when measuring the overall health of an economy. This is because the PMI assesses an economy’s manufacturing activity — a reading above 50 signals expansion from the previous month. The index also offers additional insight into inventories, prices and labour usage.

However, with developed economies and increasingly, the emerging economies steadily shifting from manufacturing to services, some market observers are wondering why most economists are still placing such an emphasis on the PMI.

We think that the PMI remains relevant as the manufacturing sector is the most sensitive to slowing economic conditions, and it is the best signal of a potential recession.

Using automobile manufacturing as an example, when consumers cut back on their vehicle purchases, automobile inventories will start to build up. The PMI will reflect the slowdown in buying activity immediately in its monthly reports.

A three-month moving average of the PMI will be an even stronger indicator of a slowing economy, which was so before each of the last several recessions.

We are approaching the ninth year of the current global economic expansion, with this year’s PMI readings stronger than at any time in the past five years.

Given the average expansion period of five years, and the longest being 10 years, the markets may be nervous that the end of the cycle could finally come to an end in the next few years.

Singapore’s PMI reading has been increasing in recent months to reach 51 in July.

A continued positive trend will surely help to boost market confidence in a sustained economic expansion.