Singapore's manufacturing sector expanded for the 11th straight month in July, according to data released by Singapore Institute of Purchasing and Materials Management (SIPMM). 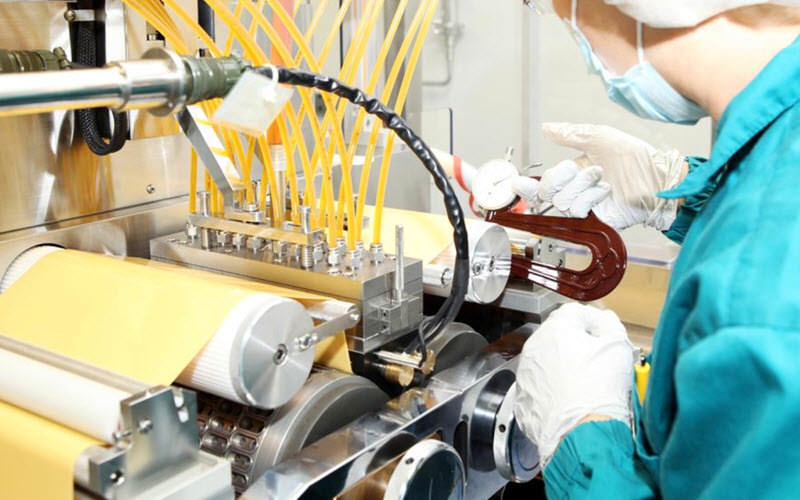 Singapore’s manufacturing sector expanded for the 11th straight month in July, according to data released by Singapore Institute of Purchasing and Materials Management (SIPMM) on Wednesday (Aug 2).

The purchasing managers’ index (PMI) – an early indicator of manufacturing activity – came in at 51.0, a 0.1 point increase from June. A reading above 50 means the manufacturing economy is growing, while a reading below that indicates a contraction.

The institute attributed the increase in manufacturing activity to improvements in new orders, exports and factory output. However, the reading was also affected by lower inventory level and contraction in employment.

“The latest PMI readings indicated that growth in the manufacturing sector could be sustained for the year,” SIPMM said.

A corresponding index for the electronics sector also recorded an expansion, with the PMI for July at 52.2, a 0.1 point increase from June. Recorded as the sector’s 12th month of consecutive expansion, SIPMM attributed the higher reading to increase in new electronics orders, exports, factory output and inventory level.

ANZ economist Ng Weiwen said he expects growth in the sector to remain robust for the rest of the year.

“On the cyclical side of things, as we approach the year end, there’s the shopping season as well as fresh product launches, there will be higher demand for electronics,” he told Channel NewsAsia.

“If you look at the recent slew of PMIs that were released over the past couple of days, one thing that stood out was China’s PMI which remained quite strong,” he said.

“So it does suggest that for China itself, growth momentum is still continuing into the third quarter of this year and this is a positive for (the) Singapore economy which is highly leveraged to the Chinese economy.

However, United Overseas Bank economist Francis Tan said this could be a broader risk that could affect the growth of manufacturing activity in Singapore.

“The Chinese authorities recognise the over-leveraging situation among corporates and they’re slowly trying to move back, trying to tighten the system a bit here and there,” he told Channel NewsAsia.

“But what I’m afraid of is that the monetary tightening may impact the ability to borrow for these corporates, and that may have a knock-on effect in terms of the economy within China and certainly impact other countries that has China as their largest exporting country.”