Singapore Purchasing Managers’ Index up for 24th month in a row

Purchasing Managers' Index (PMI), which rose 0.3 point to 52.6. A reading above 50 indicates manufacturing is generally expanding. 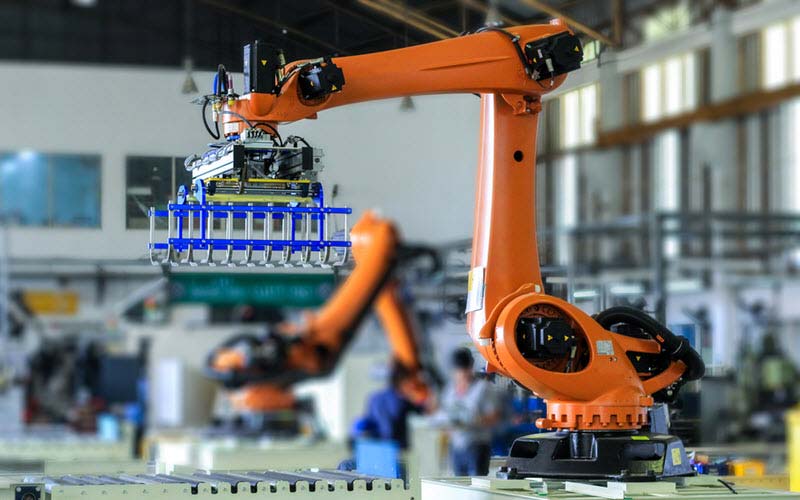 SINGAPORE’S manufacturing growth picked up slightly in August, reversing the slowing trend of the previous four months, with the Purchasing Managers’ Index (PMI) up 0.3 point to 52.6. This was the 24th straight month of expansion, indicated by a reading of 50 and above on the survey-based PMI released on Monday.

The Singapore Institute of Purchasing and Materials Management (SIPMM), which compiles the data, attributed August’s higher reading mainly to higher new orders and new exports. Also seeing faster growth were factory output and employment, with employment in its 12th straight month of expansion.

Imports and input prices indices were marginally up, while order backlog returned to marginal expansion after two months in contraction. The inventory level index eased to its lowest growth since August last year, while stocks of finished goods saw marginally slower growth.

Electronics PMI was similarly improved, rising 0.4 point to 52.0, due to faster expansion in the key indicators of new orders, new exports, factory output, and employment. This was the sector’s 25th straight month of expansion.

On the improved manufacturing and electronics PMIs, OCBC Bank’s head of treasury research and strategy Selena Ling said: “This suggests that the domestic manufacturing momentum is withstanding the deterioration in the external economic environment due to the US-Sino trade war relatively well.” But she added that with the next tranche of tariffs on US$200 billion of Chinese imports likely to come into force soon after the public comment period ends on Sept 6, it remains to be seen if the August PMI optimism will be sustained into the fourth quarter.

Singapore’s August performance comes amid a mixed regional picture. Malaysia’s PMI entered expansionary territory for the first time in seven months. Manufacturing growth was also up in Indonesia, the Philippines and Japan. Taiwan remained in expansion but at the slowest rate in 22 months. China’s Caixin manufacturing PMI slowed for the third straight month to 50.6, its lowest level since June 2017.

South Korea’s PMI marked its sixth straight month in contraction but improved to 49.9. Thailand entered contraction for the first time in four months, while Myanmar saw the sharpest decline since the series began in December 2015.