The latest PMI reading was attributed mainly to faster growth in factory output, as well as higher new orders and new exports. 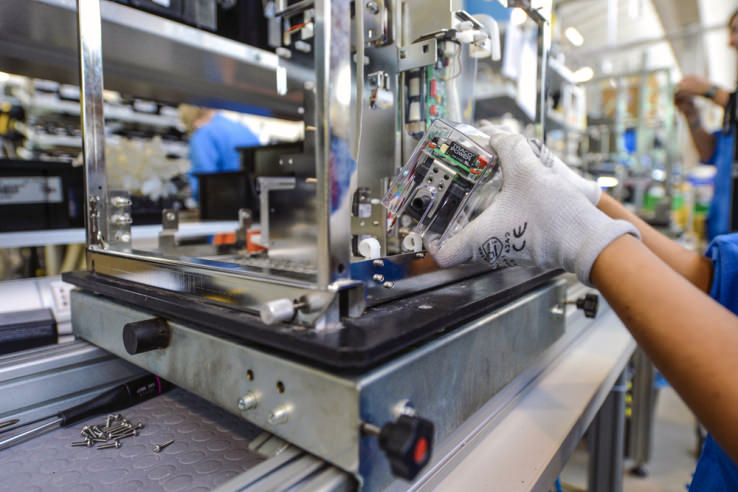 Manufacturing saw its 19th straight month of improved conditions in March, with the Purchasing Managers’ Index (PMI) edging up to 53.0 from an earlier 52.7.

This was a notch faster than economists’ expectations of 52.8, according to a poll by Bloomberg.

The PMI, based on surveys, is a leading indicator of economic activity. The higher the reading is above 50, the faster the rate of expansion for the sector from the previous month.

The latest PMI reading was attributed mainly to faster growth in factory output, as well as higher new orders and new exports, according to results released on Monday (April 2) by the Singapore Institute of Purchasing and Materials Management (SIPMM), which compiles the data.

“The higher PMI reading was broad-based across most manufacturing sectors, indicating the resilience of the sectors,” said SIPMM.

The electronics sub-sector, which has been leading manufacturing output growth thus far, saw an increase of 0.3 point from the previous month at 52.4. This is its 20th consecutive month of expansion, and the highest reading since April 2011.

Even as Singapore’s manufacturing sector continues to power along, PMI readings in the rest of Asia’s largest economies were down in March. Japan’s headline PMI numbers were down for a second consecutive month, but remained in the expansionary zone at 53.1. China’s Caixin PMI fell to 51.0 in March, down from 51.6 in February – its weakest reading since November 2017.