Singapore's softer PMI reading of 52.3 last month has been attributed to the uncertainty surrounding the US-China trade dispute. 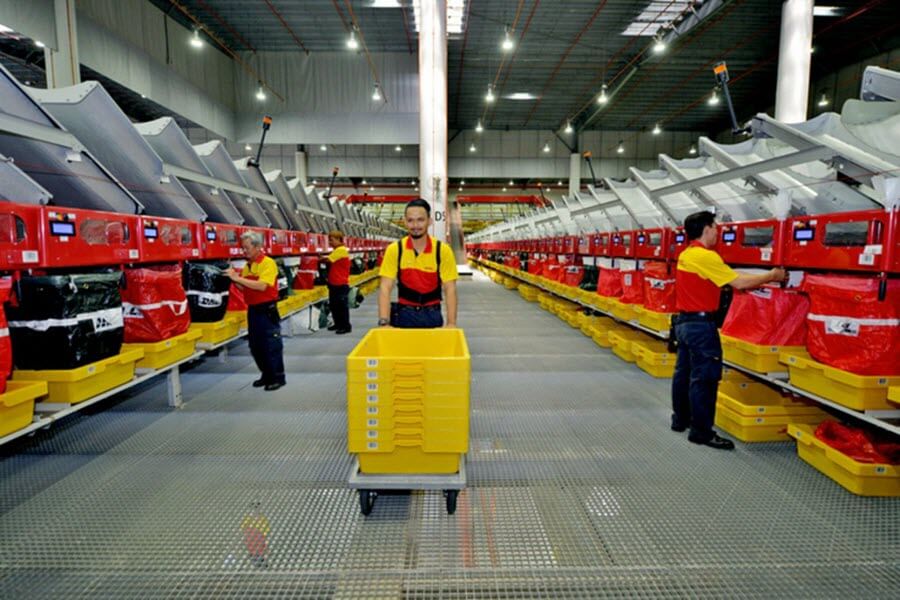 The pace of manufacturing activity continued to moderate for the fourth straight month in line with economists’ expectations of a slower second half of the year.

Manufacturers appeared less bullish about prospects in light of the added uncertainty from the United States-China trade spat, according to the latest Purchasing Managers’ Index (PMI).

The monthly survey from the Singapore Institute of Purchasing and Materials Management, which serves as a key indicator of economic activity, dipped 0.2 points from June to 52.3 last month. This followed a 0.2-point fall to 52.5 in June. A reading above 50 indicates expansion; one below points to contraction.

Last month’s numbers reflected slower growth in new orders, new exports and factory output, and lower inventory levels. In particular, the stocks of finished goods reached their highest point since February 2011, with a reading of 53.1.

On a brighter note, the electronics PMI has been expansionary for 24 consecutive months.

“Global risk appetite as well as business confidence may be weighed down in the interim given that the Trump administration is now said to be considering hiking the proposed 10 per cent tariffs to 25 per cent for the US$200 billion (S$273 billion) of Chinese imports, and the Chinese Foreign Affairs Ministry has warned of a ‘countermeasure’,” she noted.

As Singapore is a small, open economy, it is unlikely to be immune to any escalation of the US-China trade tensions, even if there are temporary diversions in manufacturing production chains around the region, Ms Ling added.

But global trade concerns aside, economists said manufacturing growth was already projected to slow down a notch for the rest of the year, partly due to the high base effects, as well as the peaking of the electronics cycle.

Singapore’s softer PMI readings for last month were in line with most of Asia.

Readings also fell for economic giants Japan and China, while the Nikkei Asean manufacturing PMI fell from 51 in June to 50.4 last month.