The Purchasing Managers’ Index (PMI) for February came in at 50.4, down 0.3 point from the previous month. 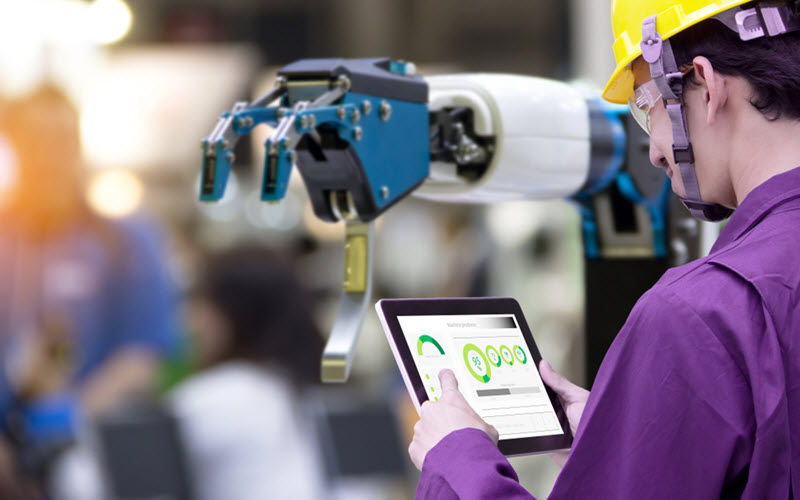 Manufacturing activity in Singapore shrank for the sixth consecutive month in February, as demand for made-in-Singapore goods as well was employment levels slowed, amid an uncertain economic and trade environment at home and abroad.

The Purchasing Managers’ Index (PMI) for February came in at 50.4, down 0.3 point from the previous month. This is the lowest reading since December 2016, according to numbers published by the Singapore Institute of Purchasing and Materials Management (SIPMM) on Monday (Mar 4).

“This was not unexpected as global/regional manufacturing PMIs remained softer to stable in February, pending the highly anticipated US-China trade deal, as well as due to the Chinese New Year holidays in early February,” said Ms Selena Ling, head of treasury research & strategy at OCBC Bank.

“Note that for the electronics sector, the last contraction streak had lasted for 13 consecutive months from July 2015, excluding the sporadic contraction warning signals in the first half of 2015.”

Singapore’s factories have had a stuttering start to the year. Industrial production declined 3.1 per cent in January from a year ago – its first negative print since December 2017, and the worst year-on-year performance since July 2016.