The purchasing managers' index (PMI) posted a reading of 50.9 in February, down from January's reading of 51. 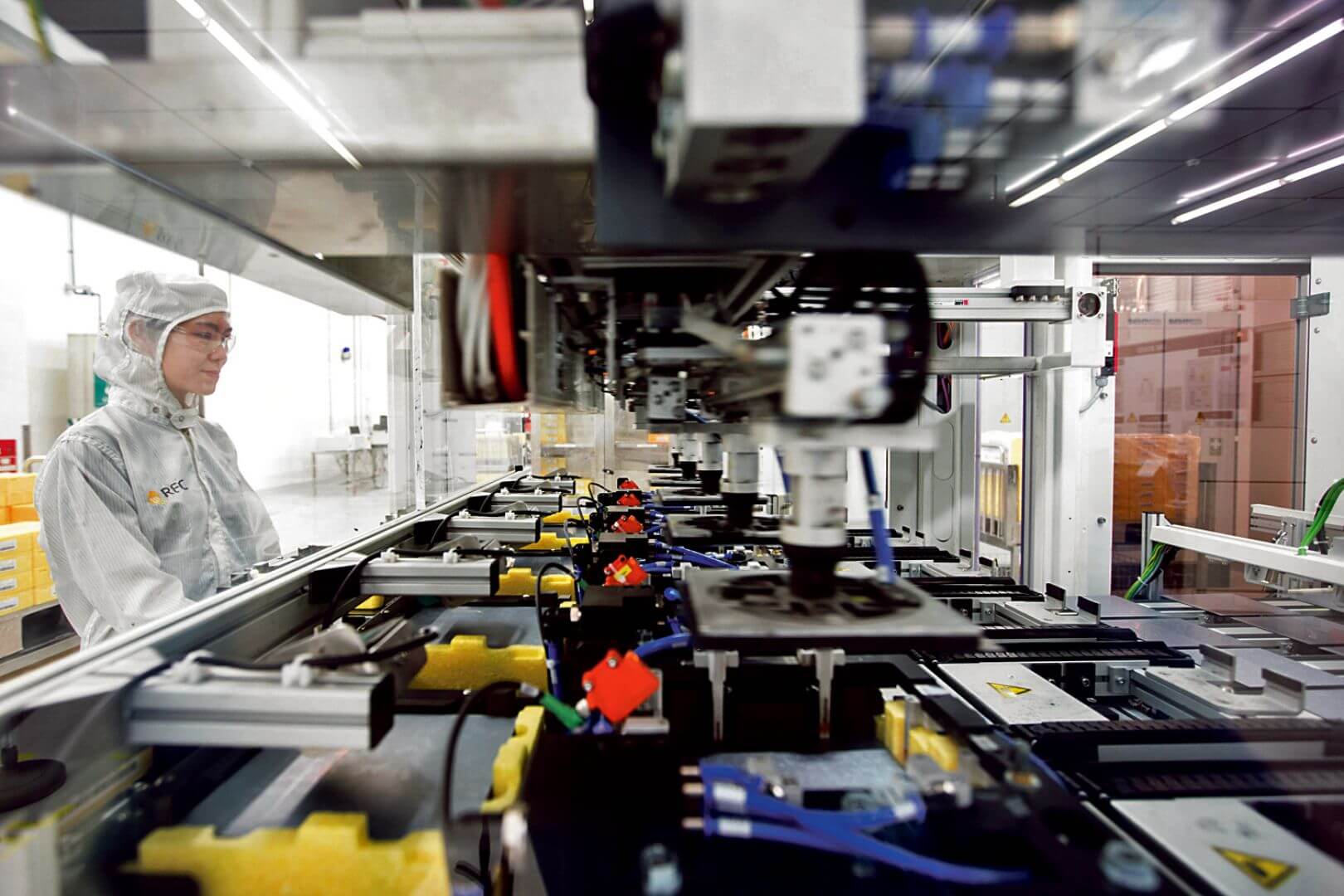 Manufacturing activity in Singapore grew for the sixth straight month in February, but the pace of expansion slowed as new orders and exports, as well as factory output, came off the peaks reached in the previous month.

The Purchasing Managers’ Index (PMI) dipped 0.1 point from the previous month to 50.9 in February, showed data from the Singapore Institute of Purchasing and Materials Management (SIPMM) on Thursday (March 2), well above the 50-point mark that separates expansion and contraction. The new orders and output sub-indexes both slipped 0.3 point to 51.1 and 51.4 respectively, while the new exports measure eased 0.2 point to 50.9. Meanwhile, the inventory sub-index rose 0.2 point to 51.5.

“The softer February data has to be seen in the context of the January readings, which were the highest since November 2014 for the overall manufacturing PMI, and October 2014 for the electronics PMI,” said Ms Selena Ling, head of Treasury Research & Strategy at OCBC Bank.

The electronics sub-index — which accounts for about one-third of the Republic’s overall manufacturing performance — slipped 0.4 point to 51.4 in February, notching a seventh consecutive month of expansion despite the slowdown, showed the SIPMM data.

The latest PMI reading — a key leading indicator for the manufacturing sector — came less than a week after data from the Economic Development Board (EDB) showed factory output growth slowing sharply in January from the gains in December as pharmaceuticals production slumped. The biomedical manufacturing cluster is known to be volatile on a monthly basis due to the lumpy nature of production processes.

Total manufacturing output increased 2.2 per cent in January from the same month a year earlier, compared with December’s revised 22.1 per cent gain, showed the EDB data.

Elsewhere in the region, the manufacturing PMIs were mixed, but the strong readings in China — Singapore’s largest export destination — gave reason for cheer. China’s factory activity expanded faster than expected in February as domestic and export demand picked up, adding to signs that the global economy is regaining momentum even as fears grow of a surge in trade protectionism.

China’s official PMI, which mostly covers larger state-owned manufacturers, rose to a three-month high of 51.6 in February, compared with the previous month’s 51.3 and above analysts’ expectations of 51.1.

China’s private sector Caixin/Markit Manufacturing PMI, which focuses on small and medium-sized firms, rose to 51.7 from 51 in January, beating the average forecast for a 50.8 reading.