The electronics segment recorded a result of 49.9 points, which is a drop of 0.6 point from the previous month. 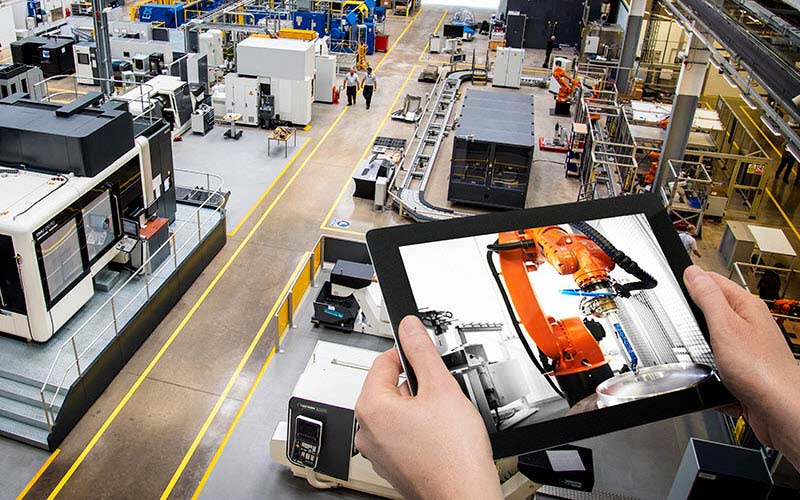 A barometer of Singapore’s electronics manufacturing activity dipped into contractionary territory for the first time in more than two years in November, as US-China trade tensions and the peaking of the global semiconductor cycle weighed on sentiment.

The latest electronics sector Purchasing Managers’ Index (PMI) extended its decline by 0.6 point from the previous month to register a reading of 49.9. This came after 27 months of consecutive expansion and was a touch below the threshold of 50. A reading below 50 signals a contraction of the sector.

The Singapore Institute of Purchasing and Materials Management (SIPMM), which compiles the data, attributed the decline to slower expansion in new orders, new exports, factory output, and inventory.

The indexes of finished goods, imports and input prices continued to expand, but at a slower pace. Meanwhile, the order backlog index continued to contract for the seventh straight month.

Beyond the electronics sector, the Singapore PMI – an indicator of overall manufacturing activity – continued to expand for the 27th straight month in November, but the momentum has eased.

The Singapore PMI declined by 0.4 point to 51.5, the lowest reading since July last year.

According to the SIPMM, the lower reading came on the back of slower growth recorded in new orders and new exports, factory output, inventory, as well as employment level.

The indexes of finished goods and input prices both expanded at a slower pace, while imports and supplier deliveries grew more quickly.

The order backlog index contracted for the second month.

Singapore’s manufacturing PMI was in line with most of Asia, which also reported weakening manufacturing activity amid the trade frictions that have taken centre stage since July.

However, China’s factory activity ticked up slightly in November, with the Caixin/Markit Manufacturing PMI coming in at 50.2, up from 50.1 in October.

The November data came shortly after US and Chinese leaders met at the G-20 summit in Argentina, where they agreed to freeze trade tariffs, lending some optimism to the global economic outlook.