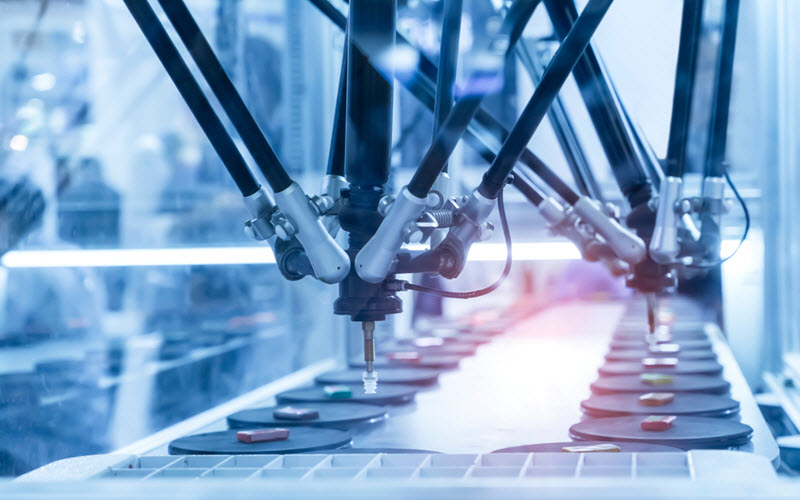 Singapore’s manufacturing sentiment continued to remain buoyant for the fifth straight month in November, although the Purchasing Managers’ Index (PMI) dipped marginally from the previous month.

The November reading fell by 0.1 point to 50.4, marking a slower expansion than October, according to the Singapore Institute of Purchasing and Materials Management (SIPMM) on Thursday.

A reading above 50 on the index indicates growth from the previous month, and one below 50 means a contraction.

The institute attributed the latest PMI reading to marginally higher expansion rates in the indices of new orders and new exports, but this was offset by lower expansion rates of the inventory and output indices, and a faster contraction rate of the employment index.

Irvin Seah, senior economist from DBS, said he is not reading too much into the 0.1 or 0.2 fluctuations from month to month, adding that what is more important is the trajectory. November’s PMI has confirmed his belief that the manufacturing sector is transiting from a V-shaped recovery to a square root-shaped growth trajectory, he said.

“The sharp rebound we’ve seen over the past few months has now given way to a flattening growth trajectory – you can simply call it a reversal back to the norm,” Mr Seah said, adding that he believes manufacturing PMI is likely to remain in positive territory in the months ahead.

With the overall employment index recording contractions for 10 consecutive months, Sophia Poh, vice-president of industry engagement and development at SIPMM, said: “Factory employment remains weak, and manufacturers remain concerned about the impact on global demand arising from new waves of the global pandemic that could derail the manufacturing recovery.”

Even so, Mr Seah believes the contraction for the employment index is also partly driven by overarching structural changes within the manufacturing sector, with more manufacturers automating their production lines as they undergo transformation.

Meanwhile, the electronics sector PMI rose 0.1 point to 51.1 in November, recording an expansion for the fourth consecutive month. This is also the highest reading since September 2018, when the PMI was 51.4.

“The electronics PMI tells us a slightly more interesting picture,” said Mr Seah. “In the earlier part of the year, what was holding up electronics really is the stay-home phenomenon, where there was fresh demand for electronic gadgets.

“But what’s really holding up the electronics industry today is companies realising the importance in investing in digital technology.”

This comes in the form of investments into the 5G network, WiFi 6 and technology such as Internet of Things and artificial intelligence, he added.

However, the mixed readings for the manufacturing and electronics PMIs could foreshadow a bumpy ride ahead.

“(It) suggests that the growth momentum going forward will not be smooth-sailing and the earlier bounce driven by restocking and stockpiling post-global lockdown may be fading, and the recent resurgence of global Covid waves may be weighing on global demand again.” Ms Ling said.

However, with the electronics industry picking up globally, Mr Seah said Singapore may also face competition from frontrunners in the industry such as Taiwan and South Korea.