Purchasing Managers’ Index (PMI) came in at 49.8 in November, 0.2 points up on October’s reading

Singapore factory activity stays in contraction in November, though PMI is up. 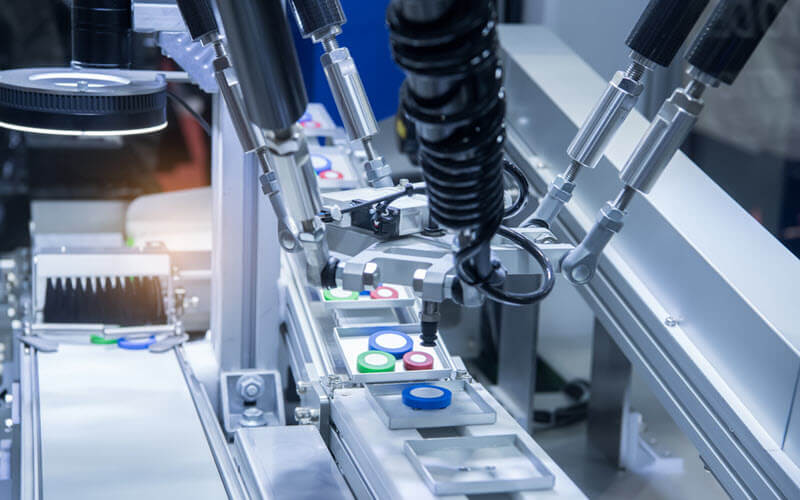 Manufacturing sentiment remains in the doldrums but a key gauge out on Tuesday (Dec 3) suggests that the seven-month slump at the factory gate may be over.

The keenly watched Purchasing Managers’ Index (PMI) came in at 49.8 in November, 0.2 points up on October’s reading but still in contraction territory. A reading above 50 indicates expansion.

November’s improved overall PMI reading was due in part to faster rates of expansion in factory output, said the Singapore Institute of Purchasing and Materials Management (SIPMM), which compiles the index.

Maybank Kim Eng senior economist Chua Hak Bin said: “(The encouraging figures in November) provide a confirmation that the manufacturing downturn has bottomed out and is starting to recover.”

But Ms Sophia Poh, vice-president for industry engagement and development at SIPMM, noted that “despite improved data indicating possible bottoming out of the manufacturing sector, companies remain concerned about further escalation of the global trade war into the new year”.

Ms Selena Ling, head of treasury research and strategy at OCBC Bank, said that lingering concerns over trade and the continued cautiousness in the macroeconomic outlook for the coming year may have contributed to the continued contraction of the PMI readings.

The PMI for the electronics sector increased by 0.4 point to 49.7, as it entered its 13th month of contraction.

UOB economist Barnabas Gan said: “With the increase especially in the externally facing industries and in employment indices, it is important to recognise that there is less pessimism within the manufacturing sector.”

He noted that November’s figures reinforce the notion that the low point in the manufacturing downturn came in the third quarter and that the overall manufacturing PMI could be in expansion territory this month if the sector continues its upward trend.

OCBC’s Ms Ling said Singapore’s PMI gain is in line with broad improvements across several Asian countries, but the trajectory is not smooth sailing due to the back and forth in United States-China trade negotiations.

“It is possible that after the seasonal Christmas orders, we may see a bit of a slowdown in the first quarter of 2020,” she added, noting that the manufacturing sector may see modest growth next year but a sharp recovery is not expected.

0 responses on "Purchasing Managers' Index (PMI) came in at 49.8 in November, 0.2 points up on October's reading"