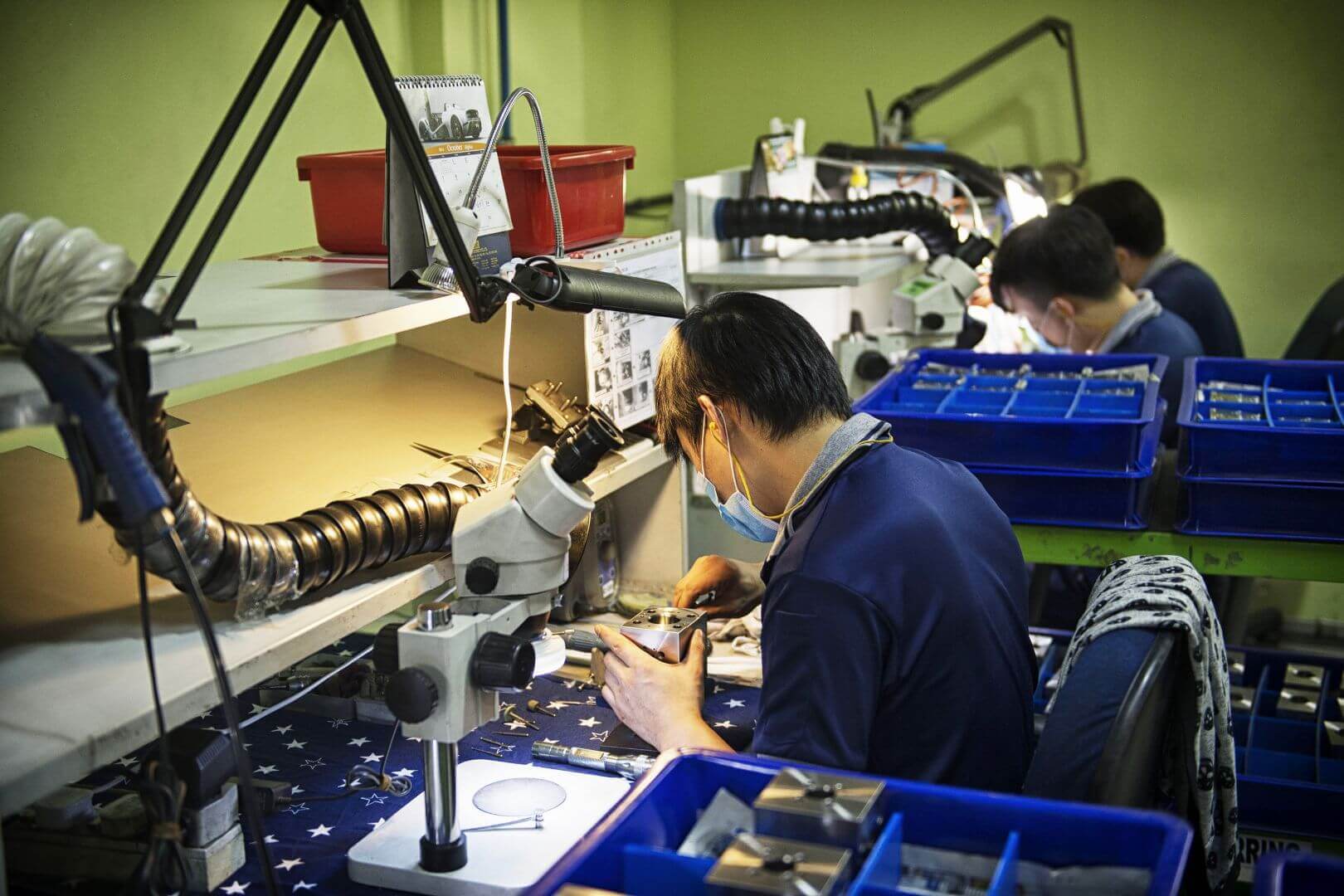 Data released on Wednesday (Nov 2) showed that the Purchasing Managers’ Index (PMI) came in at 50.0 last month, down marginally from 50.1 in September.

A reading above 50 indicates expansion and a reading below 50, contraction.

The weaker expansion was attributed to slower overall factory output and lower employment, although new orders and new exports posted marginal improvements, said the Singapore Institute of Purchasing and Materials Management (SIPMM) in its media release.

The index for manufacturing employment continued to post contraction readings since November 2014, it added.

The electronics sector continued its expansion for the third month at 50.8, an increase of 0.5 point from September. This was attributed this to a continued expansion reading for new orders, new exports and factory output.

October’s PMI marks the second consecutive month of expansion after 14 months of contraction.

Looking ahead, DBS economist Irvin Seah said all factors are pointing to a gradual improvement in the manufacturing sector.

“But do not expect the improvement to be drastically strong … because there are still pockets of risk in the global environment. We are seeing better labour market numbers from the US, which will essentially translate into stronger consumption growth from the US, but at the same time, the structural slow down in China is still ongoing,” he said.